Globalization, Culture Wars and Literature Festivals in India and Pakistan

Mehr Afshan Farooqi(Middle Eastern & South Asian Languages & Cultures) Beginning in 2006, with the Jaipur Literature Festival, there has been an urgency to host literature festivals in all the major cities of India and Pakistan. Historically, literary-cultural movements have been a corollary to political uncertainties. I am wondering why there is this cultural hunger for literary events. Is it driven by a need to create a utopian space amid the escalating, political, social-economic crisis in the country? One of the things that interests me is the "cultural conversation" that these festivals initiate both within and across the complex political configurations in India and Pakistan. I expect to participate in several literature festivals across South Asia in 2016 and publish a series of reflective essays in newspaper columns and popular press. 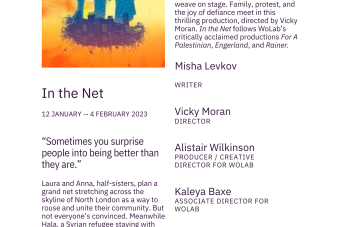